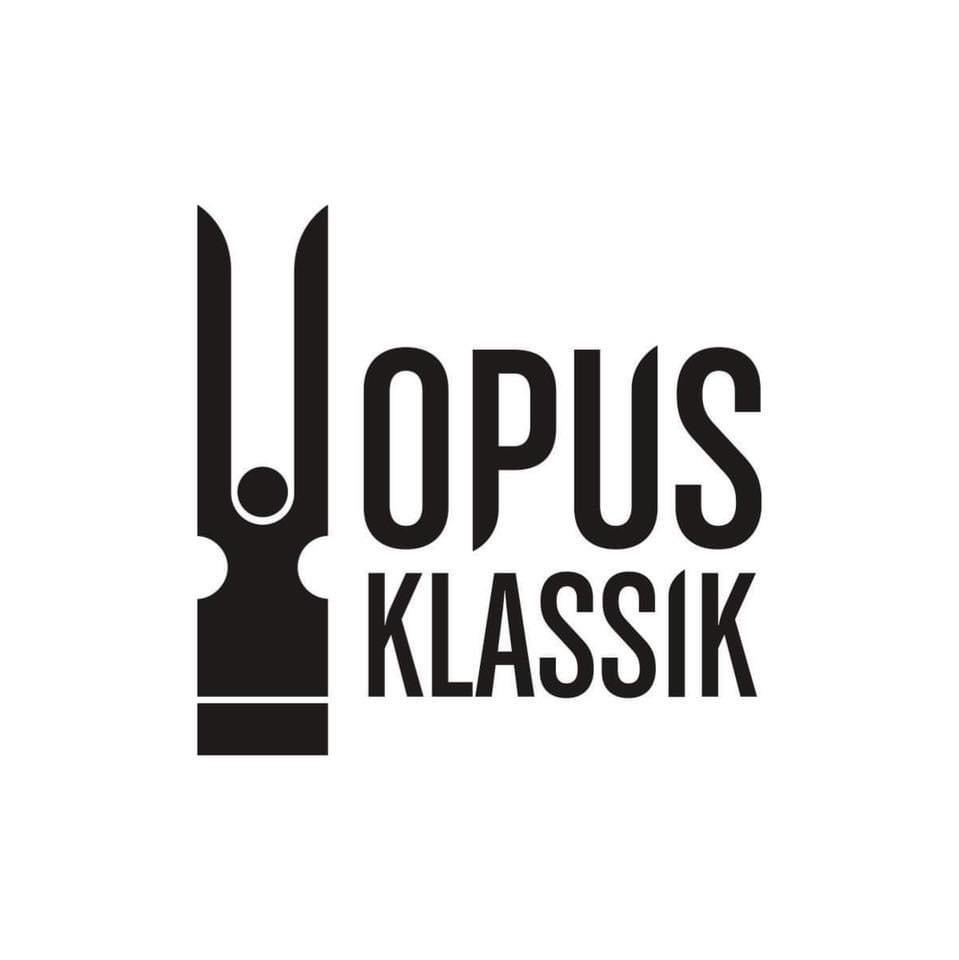 Zlata Chochieva has been nominated for "Best Instrumentalist of the Year" and best "Solo Recording-Instrument" at Opus Klassik for her album “(re)creations”! The recording has received unanimous praise from American Record Guide, Gramophone (an editor's choice) and International Piano (a rave review and critic's choice from Bryce Morrison). Despite cancellation of Berliner Klavier Festival in the Konzerthaus Berlin this year, Zlata Chochieva and Severin von Eckardstein continue to make music within digital edition of the Festival, starting from today till May 12th:
https://berliner-klavierfestival.de

English version of the interview is available on Pianostreet:
https://bit.ly/2NLggb3 “Right from the first note, you realise Chochieva has not just drifted into the studio on a whim or simply to fulfil a contract. This is music-making of real purpose and conviction.”
https://www.gramophone.co.uk/features/article/gramophone-editor-s-choice-april-2021


This week Zlata is a guest at Klassik Viral, a podcast by Crescendo

The interview with Arnt Cobbers is available on Spotify:
https://open.spotify.com/episode/54tLZDSB0gc0l6oRCRBMY8?si=IiPVP-72SymaEEGQV2TDzg


Zlata Chochieva’s new disc ‘(re)creations’ will be released worldwide on 12 February 2021 by Accentus.

Zlata Chochieva’s new disc ‘(re)creations’ will be released worldwide on 12 February 2021 by Accentus. She presents piano transcriptions by three great pianists and composers, Rachmaninoff, Liszt, and Friedman, that lend new life to works by J. S. Bach, Mendelssohn, Schubert, Mahler and many more. Here is a look behind the scenes that gives a glimpse into this exceptional new release!


Online-Stream of the Berlin Piano Festival in the Konzerthaus Berlin

We await you on the digital stage of the Berlin Piano Festival in the Konzerthaus Berlin. There will be a new video every day available from midnight to midnight.
https://berliner-klavierfestival.de/


Jessica Duchen speaks to the Russian pianist Zlata Chochieva, who is taking the music world – and the Chopin etudes – by storm! Zlata Chochieva is the Pianist magazine cover star. Get your copy here to read her full-length interview:
https://www.pianistmagazine.com/store/back-issues/pianist/pianist-114-jun20-issue-146-1

«I can think of few finer piano recitals than this. Chochieva never attempts to endow the music with extra drama or interpretation: she just reveals her personal struggle to expose the music as it is. Her probing honesty and imagination place the listener in a multi-layered emotional world which is both evolving and immediate, and one simply feels impelled to follow her». Read more: https://seenandheard-international.com/2019/11/zlata-chochievas-unique-chopin-and-rachmaninoff-arrive-in-vancouver/

This role sees her play in five concerts under the baton of Christopher Ward. The programme includes Rachmaninoff’s Piano Concerto No. 4, Liszt “Malediction” and Beethoven’s Triple Concerto with Nicolas Dautricourt and Per Nyström.

After performing twice in the “Serate Musicali” series in Milan, Zlata Chochieva has been appointed its new “Artist in Residence” from 2019/20

Zlata Chochieva will give her Wigmore Hall debut this week, in a programme of works by Chopin, Scriabin, Liszt and Rachmaninov on 26th March. It includes Rachmaninov’s 1st piano sonata Op.28, a rarely performed pianistic masterpiece that had first brought Chochieva to international attention when she recorded it for Piano Classics.
For more information click HERE.